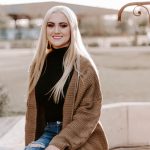 Annabel is an incoming Biology major from Sulphur, Louisiana, who plans to minor in Chemistry. She likes to travel and has visited all corners of the British Isles. While not a great cook, she prides herself on being able to make a mean snicker-doodle cookie! Annabel was co-captain of her high school dance team and is a “big sis” to 4 of them! She has a standard poodle named Ollie who rocks an Ole Miss collar. She enjoys watching all kinds of sports and cannot wait to “Lock the Vaught” in the Fall! 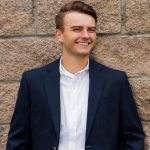 Nicholas Clay Welch is a freshman in the Sally McDonnell Barksdale Honors College, majoring in Biology. He is from Dyersburg, TN, and attended Dyersburg High School, attaining the status of Salutatorian. Nicholas wants to combine his deep passion for sports and his interest in the medical field to become an orthopedic surgeon one day. Ole Miss was the only college he visited, and he immediately knew it was for him. He is excited about rush, making new friends and the entire Hotty Toddy experience. 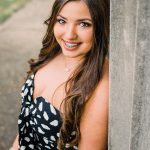 Lyndsey is from Clarkesdale, Mississippi, where she graduated top of her class at Lee Academy and was a member of the National Honor Society. During her time at Lee Academy, she participated in many sports including soccer, cheerleading, track, and cross-country. She will be attending Ole Miss in the Fall and plans to major in biology in order to pursue a career as a neonatologist. Lyndsey is excited to begin her journey in this new chapter of her life! 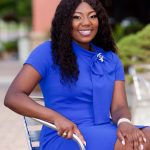 An avid pianist, KriShunda is from Raymond, MS, where she attended Raymond High School and graduated valedictorian of her class. 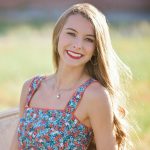 Grace will be attending Ole Miss in the Fall as a pre-nursing student. Working in the medical field has always been her dream, and she is very excited to see it become a reality! Grace is from Gulfport, Mississippi, but she cannot wait to make Oxford her new home in the Fall! 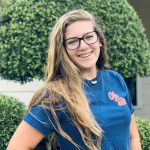 Maddison is a pre-nursing student from Palm Beach, Florida, who will be majoring in Spanish. Her dream is to become a bilingual neonatal nurse practitioner. She loves to boat, fish, and go to the beach, but she is ready to experience some seasons in Mississippi! 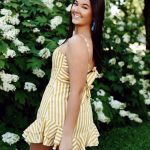 Ava Belle is from Louisville, Kentucky, and will attend the University of Mississippi in the Fall. She plans to major in Biology. She models for a regional agency and enjoys traveling, volunteering, and spending time with her family and friends! 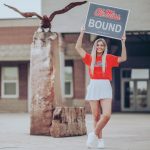 Brianna is an Exercise Science major from Paragould, Arkansas. She wants to become an Orthopedic Surgeon and someday participate in medical mission trips around the world! Hotty Toddy!